No products in the cart.
0
Home
0Wishlist
AccountClose
Search Close 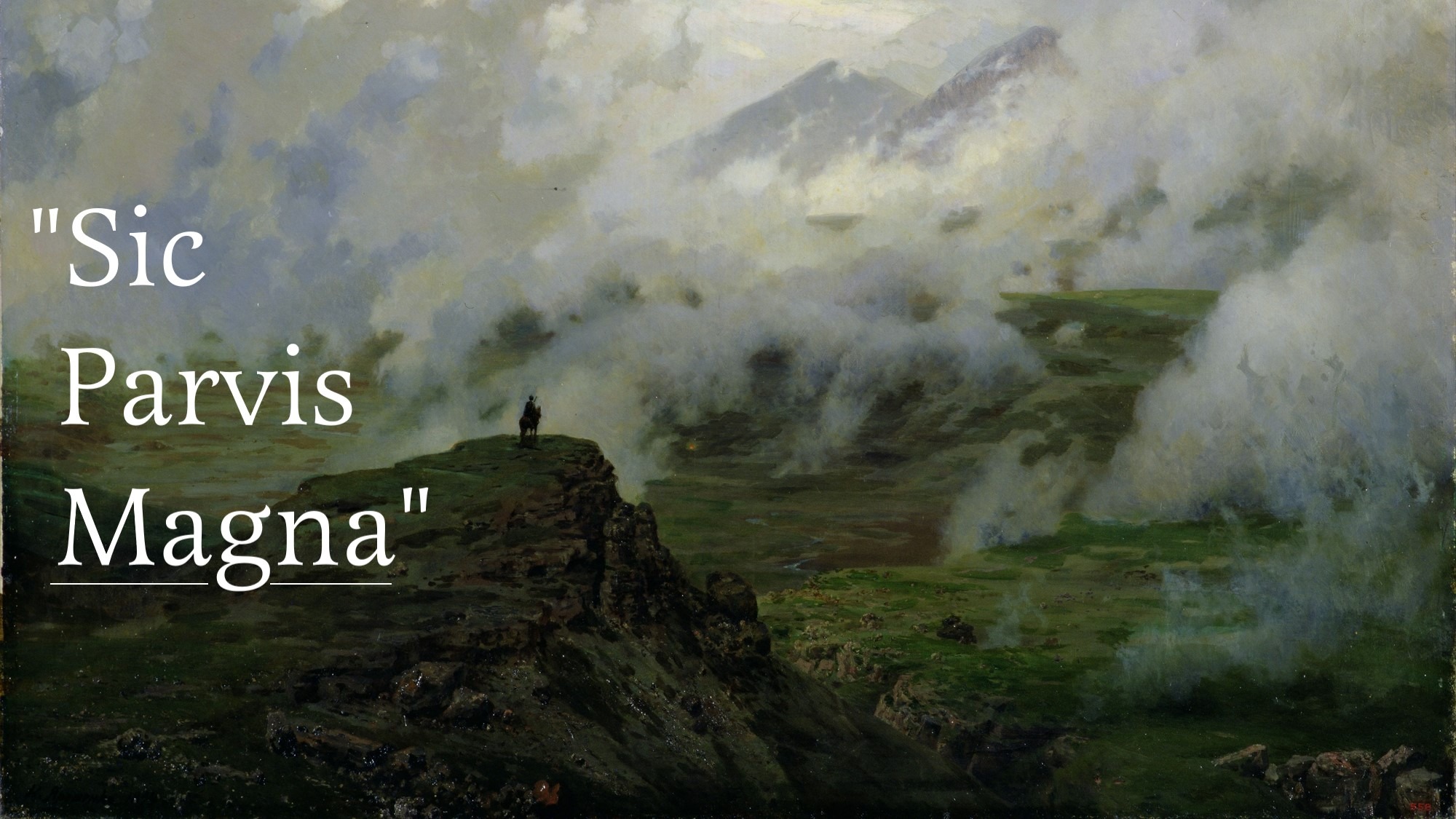 A few ordinary people joined together to attempt extra-ordinary things with passion and courage.

How it all started

Originally born in the city of Muscat, the Sultanate of Oman, out of the passion of a working mother for modest apparel, Khiswa was founded on the desire to create something that was simply better than the off-the rack, ill-fitted status quo that was available in the modest apparel market. Over time, this desire slowly transformed into a passion for creating quality, to push the boundary on what quality meant in this space. Upon deeper introspection while on this journey however, we realized that the company was a manifestation of something higher than just making and selling pretty clothes.
It was more of an inner calling that was both hard to articulate and explain in words at the time it was first experienced. A vague yet powerful desire to create something that stood as a statement and a symbol for something higher, something personally meaningful.

No one person has had life easy or exactly how they like it. But sometimes, there are extreme events in each of our lives that simply are out of our control and yet, they end up altering our lives dramatically. Events that could potentially knock us out completely out of life.

Faced with such a tremendously difficult event that dramatically altered the trajectory of her own life, the founder was forced to revise how she viewed the world and her role in it. The choice was soon made to take her life into her own hands. But it wasn’t smooth sailing from there on. She was at a crossroads where she had to choose between having a family, or following her aspiration which would soon become Khiswa, both of which held meaningful, almost equal value in her life.
All women at some point in their lives, are forced to ponder over this question at least once. And rightly so, some women choose one for the other. For the founder however, sacrificing one for the other did not seem to be a viable choice.

But whether the choices are appealing or not, time does not wait for anyone. You either choose, or let life choose for you. After much deliberation, a third choice was created. To have both.

Albeit vastly more difficult than the other two choices on a practical level, she realized that a third path is possible and that it is one that is fulfilling despite it’s difficulties. We now realize that it is a path taken by many women, though often less talked about. Taking this third path forces one to find those inner reserves of courage and strength and to cultivate it on a daily basis.

The agony of being faced with the dilemma between fulfilling your responsibilities towards your family or fulfilling your potential as an individual by following your aspirations is one that we all must face if we are to live a fulfilled and rich life. Especially when reality sets them as two winding roads whose ends are far from visible or predictable. It makes you learn the importance of the silent kind of courage that is needed day in and day out to fight the tough battles that life throws at each of us, unannounced.

Our founder learned the value of this kind of silent courage only by cultivating it herself not just as a woman, but as a human being trying to find that sense of deeper truth and connection that each of us strive for.

“Everything on this earth has its difficult sides. Only some inner drive—pleasure, love—can help us overcome obstacles, prepare a path, and lift us out of the narrow circle in which others tread out their anguished, miserable existences”

After nearly a decade of research, learning and understanding of modest fashion by the founder, the company was officially started in 2017, after having to jump through a number of logistical and bureaucratical hoops and mazes along with a series of practical set-backs that come with setting up any business. Especially since we were intent on setting up own production facility according to our own standards in Muscat, for which we would individually hire our tailors who had the right level of passion and skill for the work at hand, rather than simply outsourcing manufacturing at cheap rates. This level of trouble was taken on by her simply so that we could ensure full attention, oversight and complete control over the quality of the product and each part of the process that affects it.

Even after all our attention and care, the company was by no means a runaway success when it was launched initially. The story repeated in the media of start-ups taking off like a rocket as soon as they launch certainly wasn’t true with us. There were more than 18 months of turbulence, filled with setbacks and learnings of many kinds. Albeit a difficult patch, we had loyal customers whose satisfaction from purchasing and using our products definitely played a major role in keeping up our effort.
Nonetheless, it was still a point where most rational people would have given up. However, for us at Khiswa, giving up isn’t part of our character in business or life. With the invaluable support from our families, we’ve managed to keep the company going many times when others would have quit.

During this period, the founder started looking for and assembling a small team of people who shared her passion and her belief in what this small company aimed to do and what it stood for. People from completely different backgrounds, but at their core, people who shared similar values to each other. We adhered to believing a simple truth that, a few ordinary people driven by passion and purpose can work together in the most difficult of circumstances, in order to achieve something meaningful.

Even after the world’s economy was hit by one of history’s worst recessions brought on by the COVID-19 global pandemic which wiped out small businesses and large businesses alike, this small company from Muscat still survived through will and tenacity.
The pandemic and our period of turbulence before it forced us to do some intense soul-searching, but in the end, we emerged with our purpose well-articulated, powerful and clear. Our intention of building a great company driven by passion is as strong as ever, but now it is also backed with a clear purpose that we hope will be our north star for decades to come.

For now, we are only a small company, from a small country in the vast ocean of this world of business. But we always keep the following phrase by Francis Drake close to our hearts:

About Us
Home
Explore Shop

Get 15% OFF on your first order from Khiswa

Inside access to our new collections, exclusive sale & more